I recently stumbled onto a collection of photographs of my Papaw’s. My parents hadn’t yet cleaned out the two rooms he clamed while living with them, and 5 years after his passing seemed like enough time to let those two rooms sit unused, so the cleaning out process began. In his den, tucked into his small chest, I found several photos bound together. I realized that I was seeing all of his cars through the years, sans the 1995 Oldsmobile 98 they still had when my grandma died.

For a few moments, flipping through, I simply thought that Papaw had wanted to reminisce on his days of driving, but then, flipped over the pictures, and saw that not only was he reminiscing- he was remembering!

In 2005, Papaw suffered a heart attack that killed him.  As odd as that sounds, it’s true- he stopped breathing, he had no pulse. A doctor that had been nearby rushed over, inspected his body, and told us he was gone.  An ambulance was called to the scene, and as they were loading his body onto the stretcher, he woke up and wondered what all the fuss was about. The several minutes he went without oxygen caused a bit of brain damage, leaving his with what paraded as mild-moderate Alzheimer’s. He had moments of confusion, forgetfulness… Yet, here, on the back of these photos, in his shaky, post-heart attack, 90-something year old handwriting, was the description of each vehicle, sometimes with a little note about the purchase.

Mamaw always joked that if they hadn’t spent all their money on cars, they would have owned a mansion! After seeing a collection spanning over 49 years, I think she may have been right. Papaw’s notes in each description. 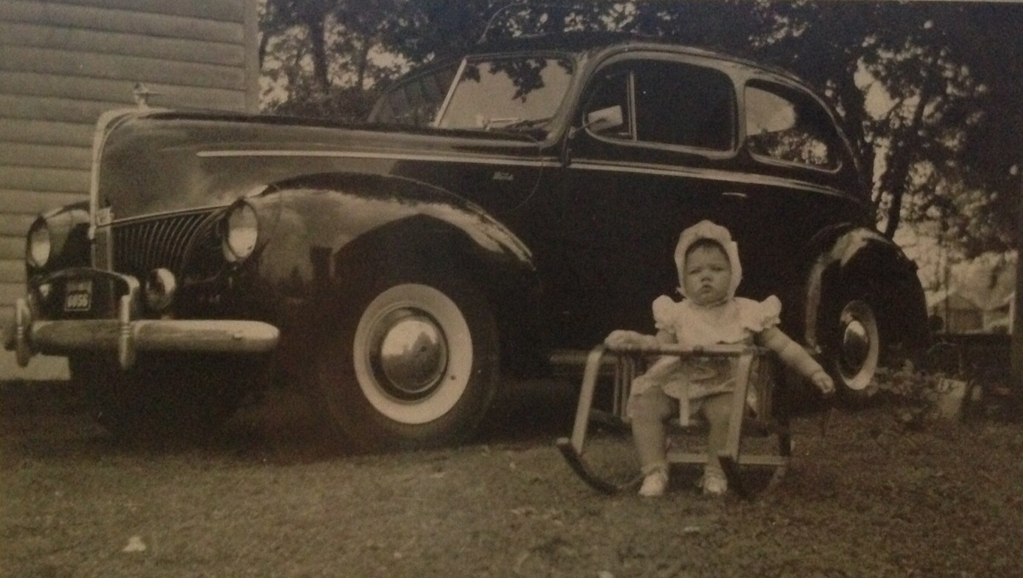 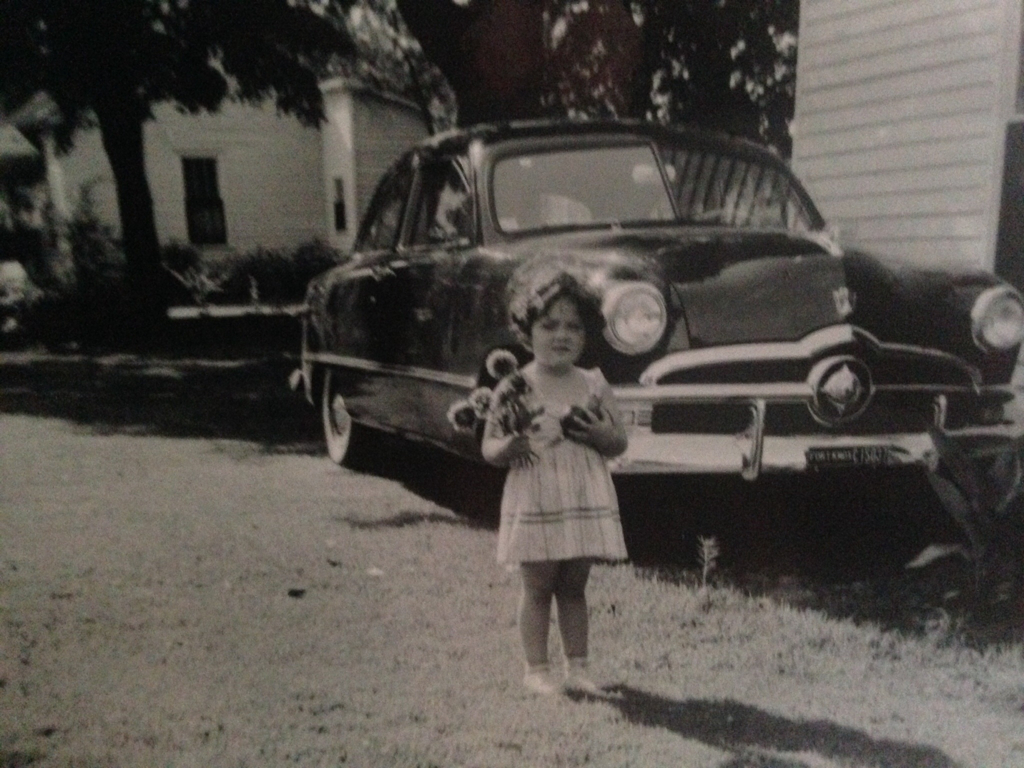 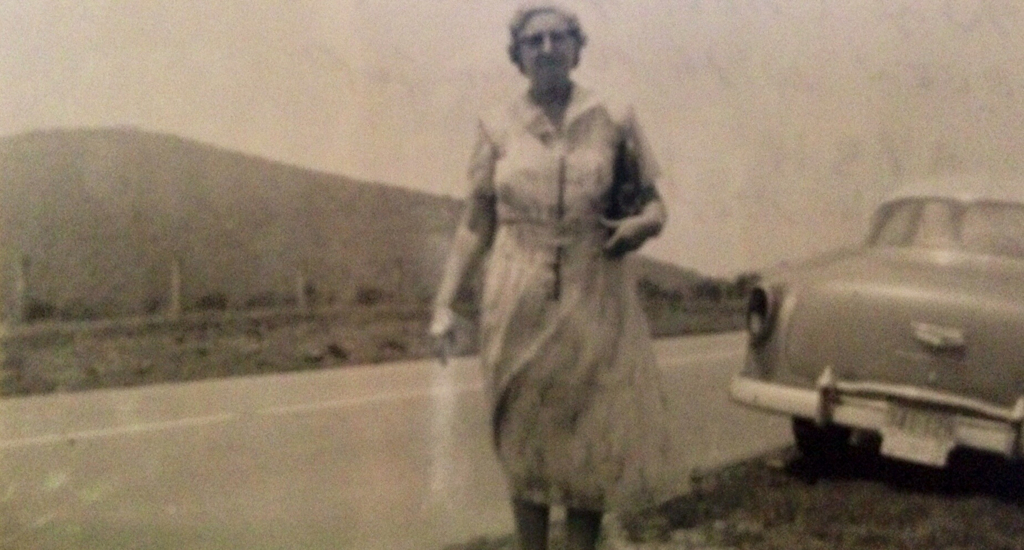 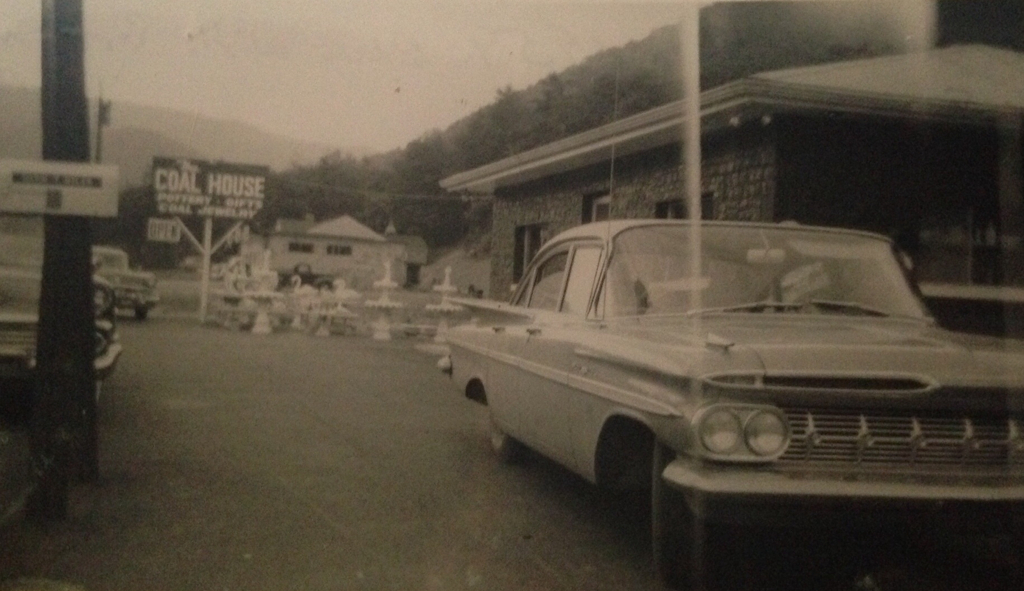 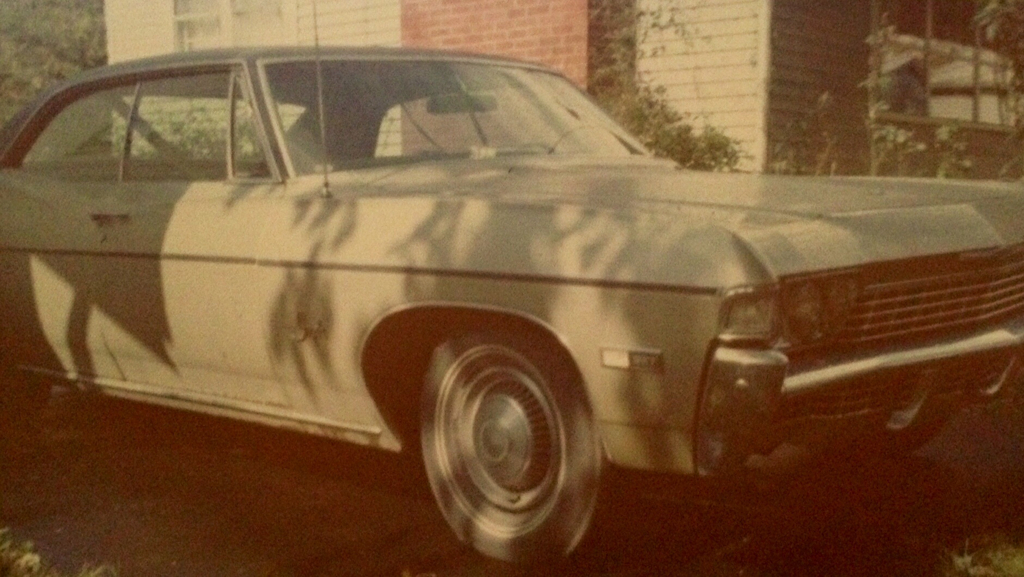 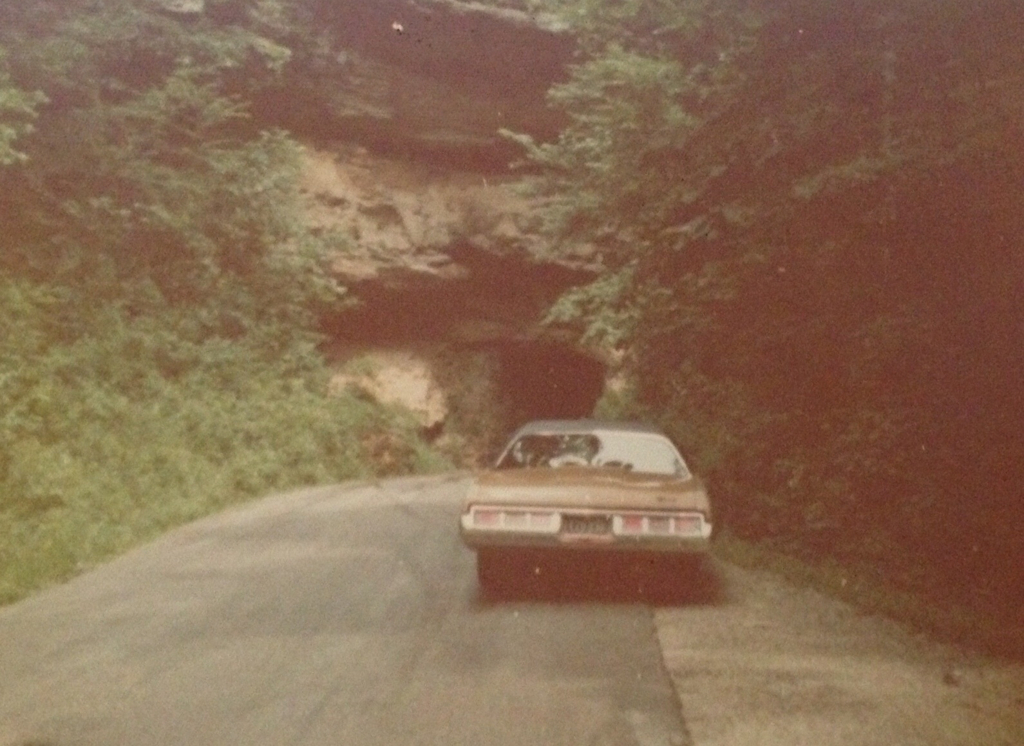 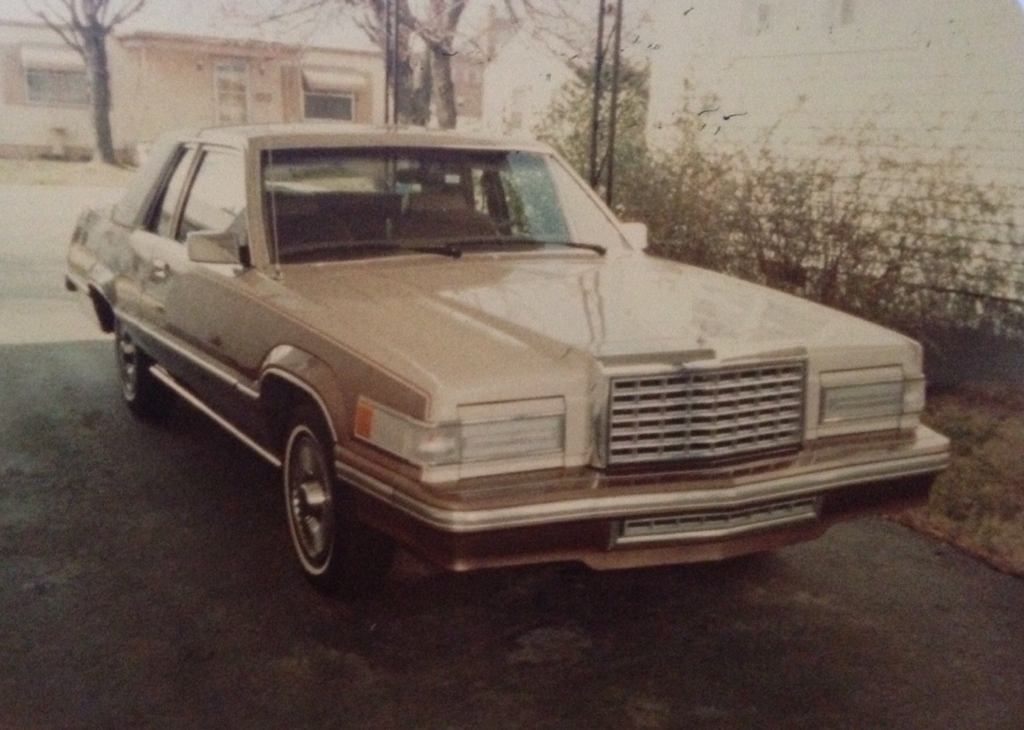 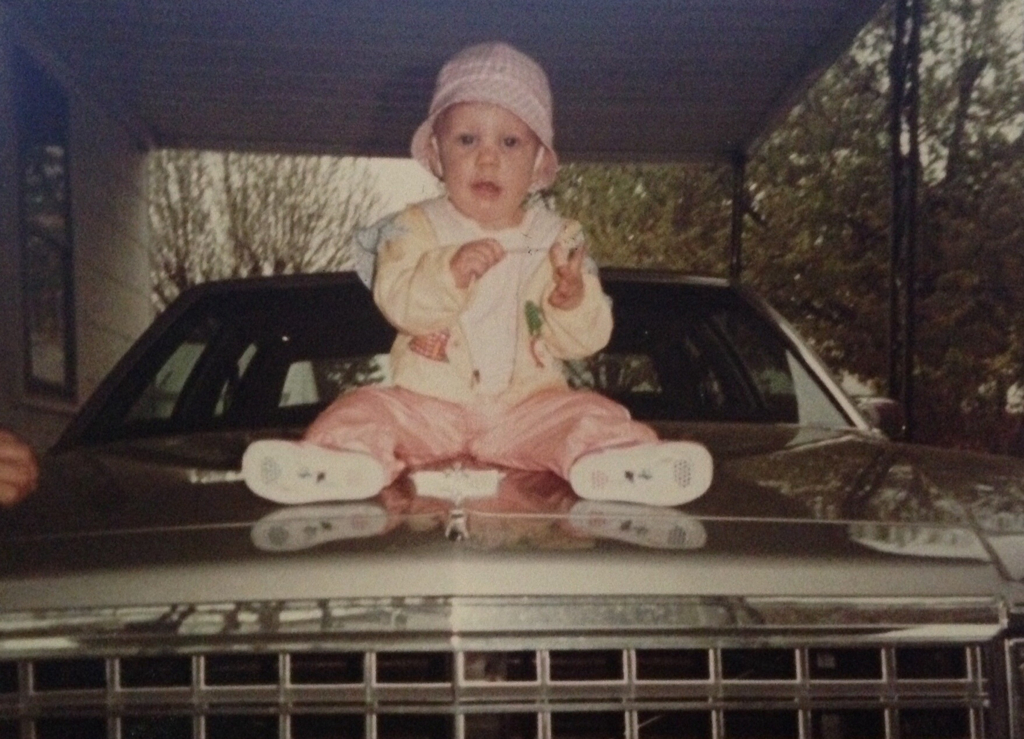 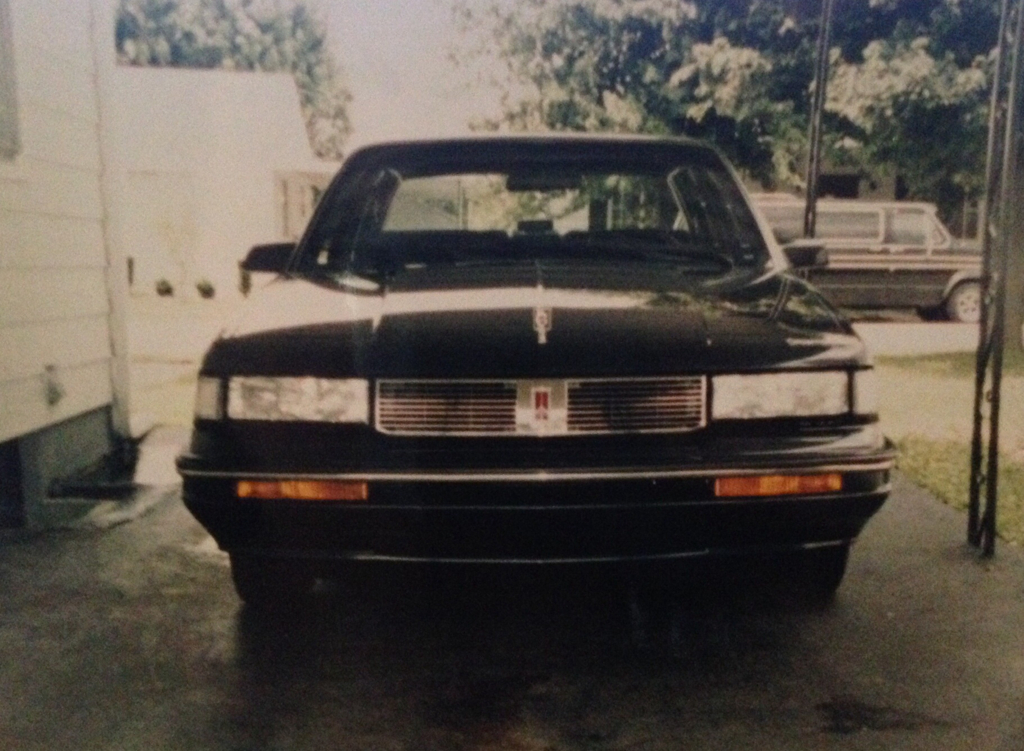 Wrapped up the first week of the new year by worki

Wishing you the most beautiful Christmas. This yea

While the man and I aren’t really doing a beauti

Coming soon: a century-old beauty that you just ha

So hard to believe our gorgeous home is on the mar

Happy Friday from the best place on earth!

Just out real-estalking in Indian Canyons...