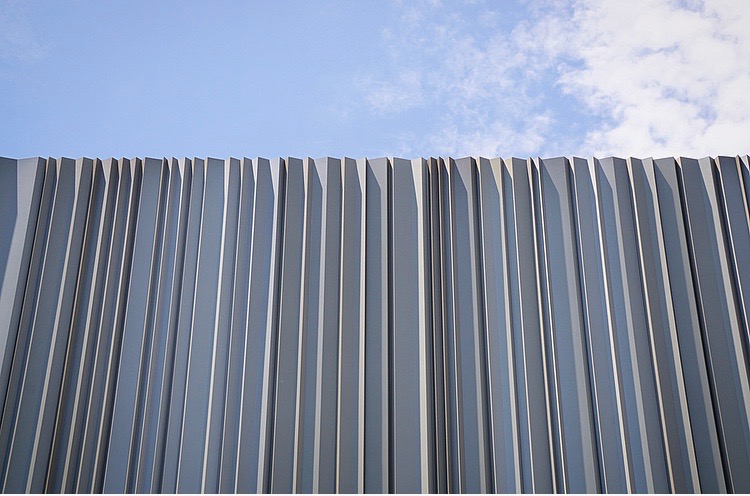 It’s no secret that I’ve recently become involved at Louisville’s Speed Art Museum.  The museum, founded in 1925 (by a woman, no less- Hattie Bishop Speed), closed it’s doors in 2012 for a major, $50 Million expansion and renovation, opening back to the public just two years ago with a party that lasted 30 hours.  No joke.

With the reopening came a new line of curatorial staff as well as new administration, including my friend Joanne Caridis, the Director of Development.  One of Joanne’s tasks?  Encouraging membership in the Speed’s Patron’s Circle, as well as wrangling we Patron’s Circle members on regional trips, during the Speed’s very popular After Hours parties, and making sure we stay as involved as we hope to be.

Membership in the Speed’s Patron’s Circle begins at $500 annually and comes with a plethora of benefits, including free admission on the daily, reciprocating admission at several hundred museums throughout North America, and discounts at the Speed’s Museum Store and restaurant, as well as invitations to private programs offered only to members.

As for Joanne?  She sees the biggest benefits as the ones that are the most involved. “Exclusive Curator talks and VIP openings of exhibits.  The Bacchanal and admission to After Hours.  There are too many, I know!”

If you’re interested in learning more, reach out to Joanne here, or email or comment for more details. 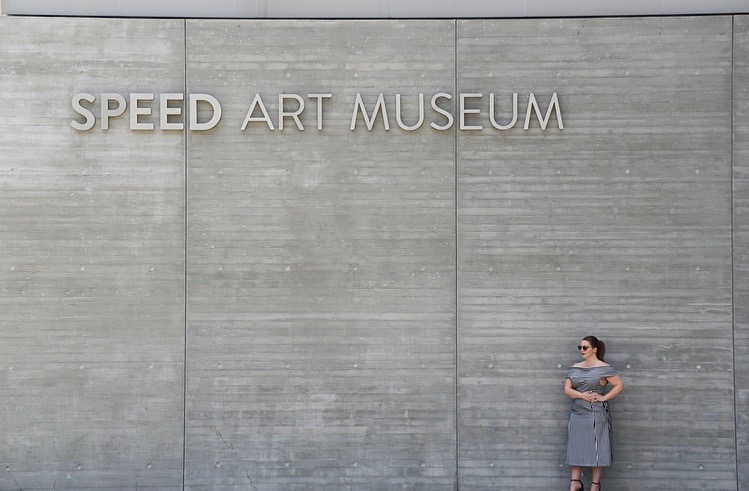 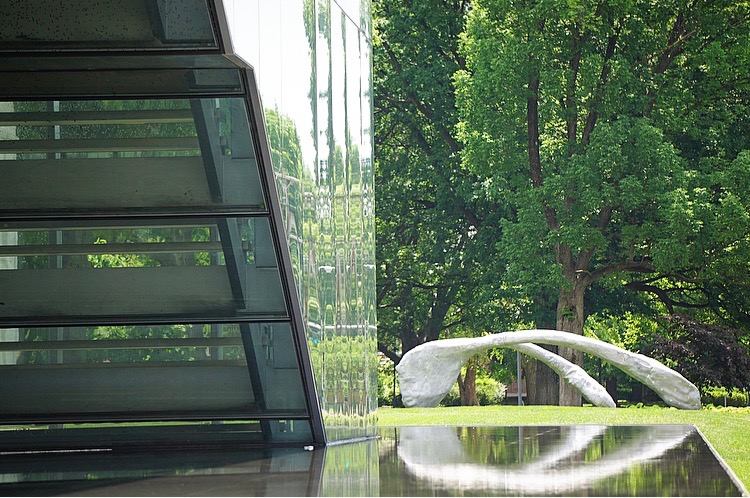 ** this post was not sponsored in any way.  all thoughts and opinions, unless otherwise noted, are my own **

The prettiest nicoise you ever did see.

Finally! Our kitchen, complete, and revealed. On t

Today: my first attempt at a Swiss meringue butter

*Very excited* about the way the living room is be

Our new little muppets. Learning to let go of the

We’re far from done... our front yard is still o

Hello, Kentucky Springtime. I missed you, so 💕