In a mad dash to finish my annual reading challenge on Goodreads, a few visits to Carmichael’s lately have found me snatching up books that I’ve been wanting to read for some time.  Among them all- Unwifeable (which I wasn’t a fan of), How to Murder Your Life (which I wasn’t a fan of for the same reasons), Fox 8, Elanor Elephant is Completely Fine (which I loved)- one stood out. 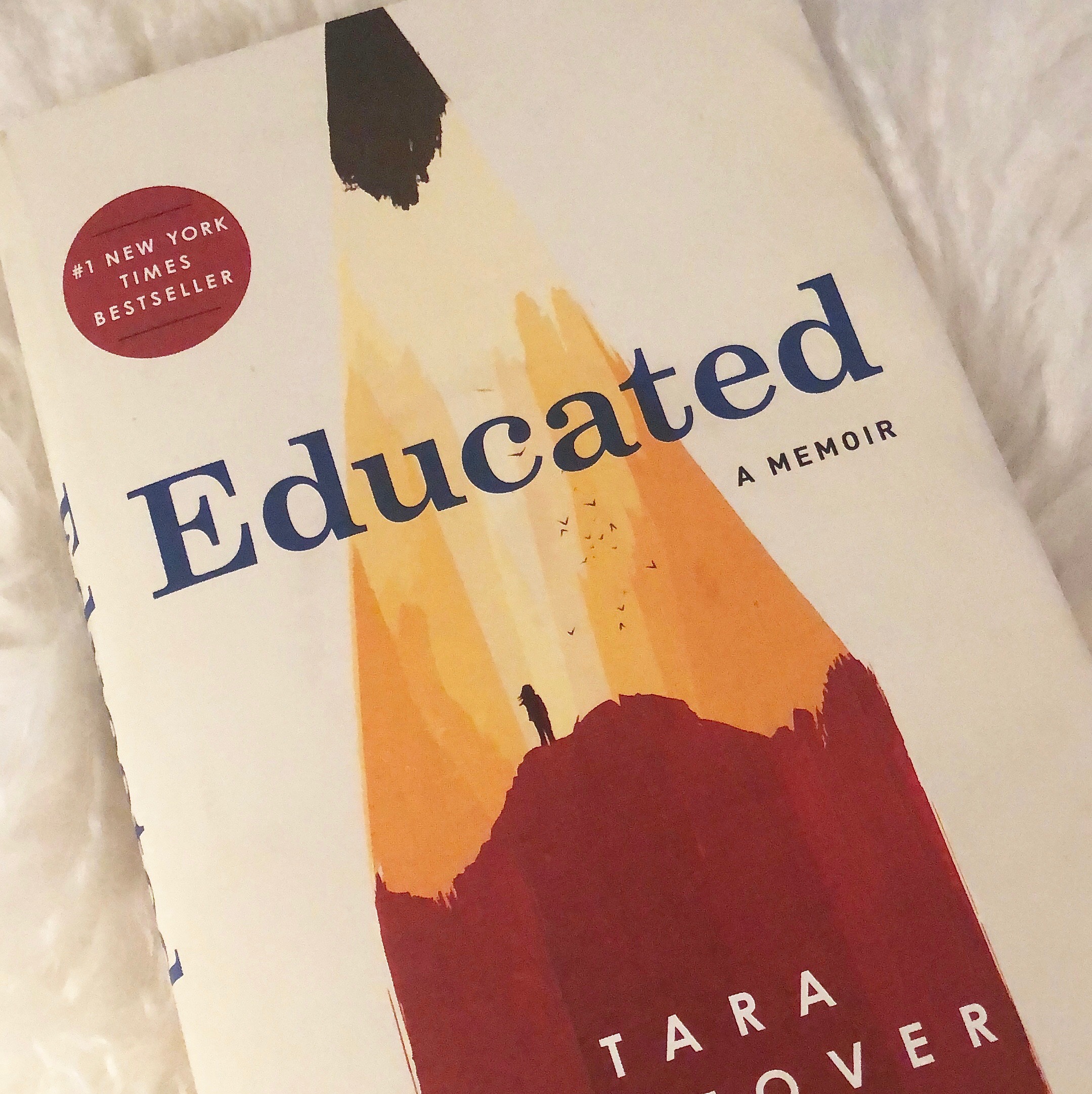 Educated: A Memoir is the story of Tara Westover, a name which none of us will find familiar.  She grew up in a very dysfunctional family…  one riddled with emotional and verbal abuse, bordering on the physical.  Her parents were devout Mormons, which, in itself, isn’t a bad thing…  Though, her father, manic in his mannerisms, bipolar to say the least, became fanatical in his beliefs, his interpretation of scripture, and his actions towards those in his home.  Prayer healed all.  Faith is the only thing that can save you.  If we have a broken bone, we hope it mends, and have faith that the Lord will heal it.

Ms. Westover and her siblings lived with her parents in the mountains of Idaho, in a secluded town, away from their relatives and families, and as off the grid as possible.  It was her father’s hope to channel the natural resources on their land so that a completely self-sustaining home life could be achieved.

Through an adolescense filled with dangerous tasks at her father’s scrap yard, and her parents’ complete disregard for all injuries sustained therein, Tara began to wonder about a different kind of “normal” life- one where there were friends, not just family, one where wearing shorts or a skirt above the ankle wouldn’t mean a lashing of being a “whore,” one where she could learn math and reading in a place other than in her own living room.  In short- she wondered if the lives of other people were different than the one she was living.  Finally, she followed the lead of one of her exiled brothers, and began to wonder about college, about education.  She wanted to know if there was a world outside of Idaho.

Through persistence, diligence in figuring out how to study, how to become a successful student, and how to form relationships of all kinds, Ms. Westover found herself forming friendships and mentorships with her professors at Brigham Young University.  It was their pushing of her, and the connections to other noted educators that Ms. Westover had the opportunity to travel to the University of Cambridge through the Gates Scholarship, before making her way to Harvard as a Fellow.  Now, with a Doctorate in Intellectual History from Cambridge, Ms. Westover has found herself disowned by her family, but embraced by so many others.

Through her struggle with being “good enough” for her parents, and her life-long conditioning pushing her to stay with her family, Ms. Westover has waged a battle with herself in her adult years.  Her persistence and perseverance are truly inspiring, and her story is one that should ignite a fire in all of us to step away from what we feel isn’t right to pursue a life that’s worth living. 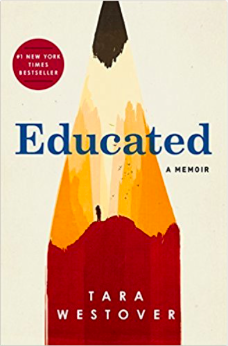